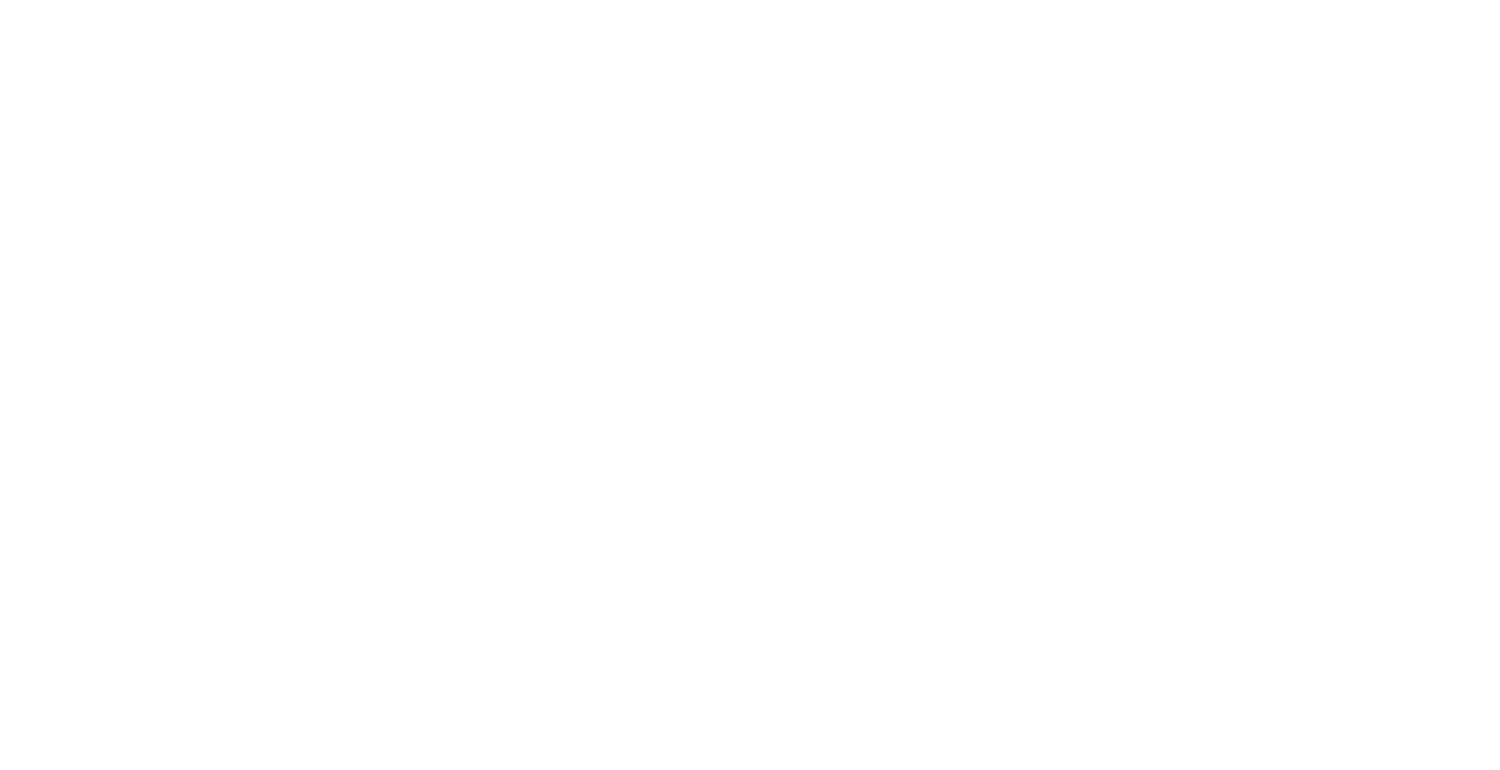 Visit Us Email Us Call Us

“So, what’s the deal with this new Salt Cave?”

A handful of times my clients have asked me questions about Just For Me Spa’s latest addition while walking them back to the front desk after their massage or waxing service with me, if not in the middle of their appointment.

Many people are genuinely curious about the new dry salt therapy room in Stillwater, Minnesota called the Himalayan Salt Cave Sanctuary, but the concept of “salt rooms” or “salt caves” and “dry salt therapy” are still relatively new to North America, meanwhile the respiratory benefits of breathing in salty air in salt caves have been known for centuries throughout Europe.

So… What IS the deal with this new Himalayan Salt Cave Sanctuary? 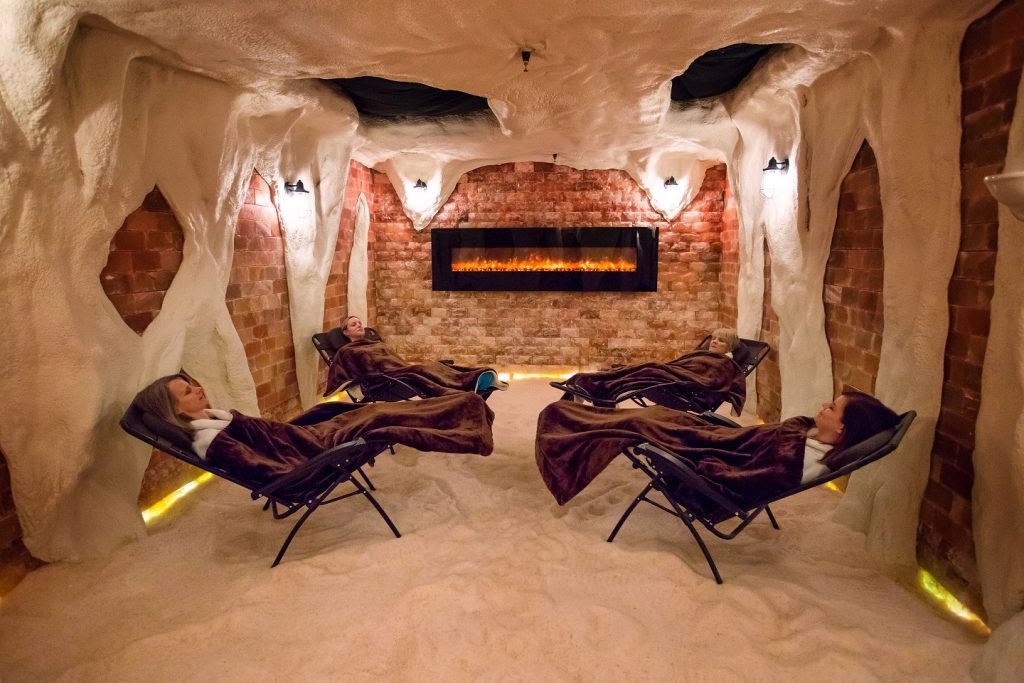 The Himalayan Salt Cave Sanctuary is beautiful, if you have not seen it yourself – it has 16,000 pounds of Himalayan Salt bricks on the walls and 8,000 pounds of loose Himalayan Salt on the floors. White cave-like structures decorate the walls to create a salt cave appearance and starry skyscapes twinkle through cut-outs in the ceiling. A large electric fireplace lines the entire back wall to generate a warm and cozy feeling when you step into the Sanctuary (the room itself is set at about 72-74 degrees Fahrenheit).

Ten zero-gravity chairs are placed in the cave for guests to lay back and relax once the lights are turned down low. Crashing waves fill the surround sound speaker to ease your mind and body into a meditative state.

Two halogenerators (the machine in which salt is crushed to micro-sized particles and then dispersed into the air in an enclosed environment) can be found on the wall along with a ventilation system on the ceiling in order to remove the excess salt from the air after a session.

The Himalayan Salt Cave Sanctuary is a place for rest, relaxation and meditation. During a 45-minute halotherapy session, clients can lay back in their chosen zero-gravity chair with a warm Sherpa blanket or Turkish blanket, listen to the sounds of the ocean, and either close their eyes or gaze into the starry skies or into the fireplace and take deep inhalations of the salty air dispersed from the halogenerator. It’s as simple as that! You may taste a hint of salt particles on your lips and leave feeling peaceful and rejuvenated.

A restful 45-minutes in the Himalayan Salt Cave Sanctuary may be enticing enough for you to book your first session, and I have not even explained the benefits yet to keep you coming back for more! I will follow-up with another post about these benefits to your skin, respiratory and immune system, but until then check out the Himalayan Salt Cave Sanctuary for additional information about the Salt Cave at Just For Me Spa and halotherapy.

Have you experienced a session in the Himalayan Salt Cave Sanctuary? What did you think? Let us know in the comments below!